The Craigmillar & Niddrie Community Festival 2022 is following last year's great turn out and hoping it will be just as good. 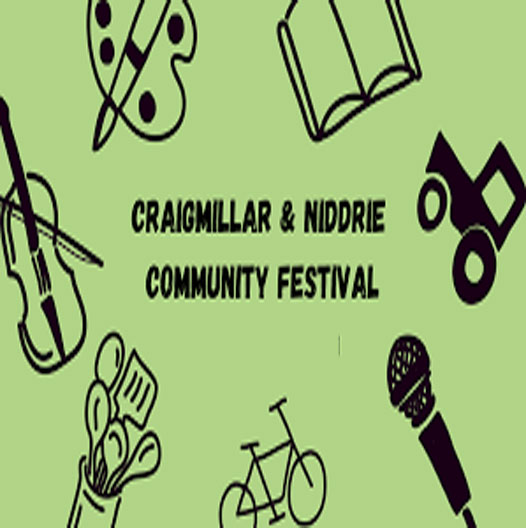 "Celebrating the diverse communities and cultures that make up Craigmillar & Niddrie today!"

Our aim is to be led by local residents, with the support and involvement of local community groups, venues and organisations. Each venue/organisation will be responsible for running its own activities. It is part of a revival of the famous Craigmillar Festival which has not been held since 2015, but which ran for over 40 years since the 1960s as an internationally renowned community arts festival every August. 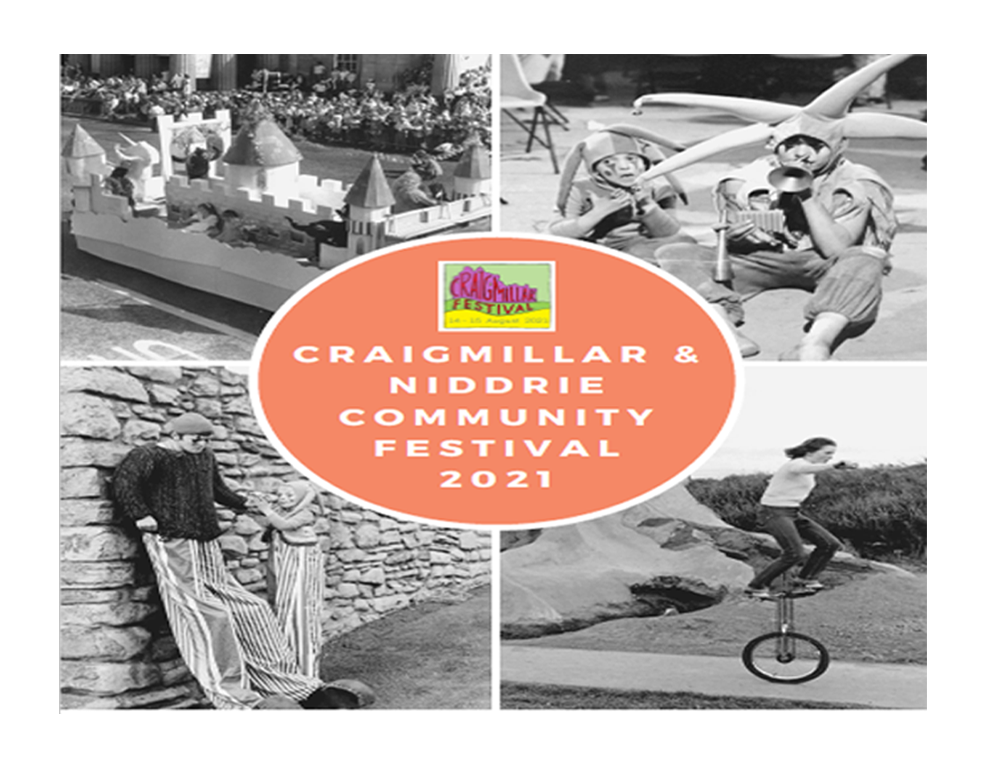 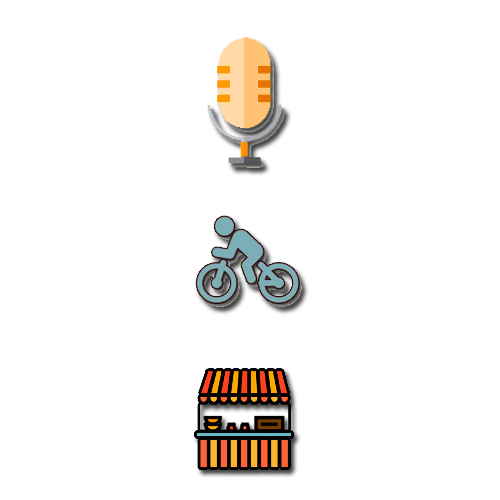 Keep an eye on our Facebook page for updates on events and much more.

Keep up with the latest festival updates through our Twitter page here.

We got our Instagram up and running; have a look

Many artists, politicians and researchers came to Craigmillar, either to see or become involved in the community activities. Each of these have taken the seed and rooted it worldwide, from The Easterhouse Festival Society, Notting Hill Carnival and also in the work of Neil Cameron and Reg Bolton in Australia. Craigmillar Festival Society helped create many things, amongst them; The Mermaid Sculpture by Pedro Silva; The Gentle Giant Sculpture by Jimmy Boyle; The Bill Douglas Trilogy.

Want to help out?

If you are interested in volunteering or getting your organisation involved please email craigmillarfest@gmail.com.

The Craigmillar Festival Committee was established in 1962, when a mothers group at Peffermill Primary School, south-east side of Edinburgh, created a Festival to celebrate local talent with the aid of then local councillor Jack Kane.

By 1962, Craigmillar was suffering from all the social ills of 20th century urban living and decay. The crunch came when the school's reply to a request for music lessons for her son from local mother Helen Crummy was ... "it takes us all our time to teach these children the 3Rs far less music." Biting their tongues the frustrated mothers in Peffermill School Mothers Club responded by knocking on doors, pulling out local talent and staging a People's Festival of music, drama, and the arts. The Festival was an instant success which brought joy, colour and fun to a drab and grey environment.[citation needed]

The festival married fun with passion for intensive political action. This led to politicians working not just for, but WITH, the local people. Combining culture with satirical criticism, the people wrote and produced their own community musicals and historical productions, basing them on the area's multitude of social concerns and issues.

In 1970 the Craigmillar Festival Committee gained official recognition, charitable status and changed its name to the Craigmillar Festival Society (CFS). By 1976 the Society was employing 600 people and involving 1500 volunteers. That year, 17000 people either took part or attended the annual festival. By this time, it had received a major anti-poverty research grant from The European Community.

A prime example of what the CFS did in the community was through the tireless work of the Bingham neighbourhood worker Claire Elder. In 1970, she persuaded some neighbours to go dressed as a gypsy tribe to the Mediaeval Fayre. Later calling themselves the Bingham Belles, they formed a drama and music group and became stars of the Festival's Old Tyme Musical Hall. Entertaining in and beyond Craigmillar, they successfully campaigned to obtain much needed amenities for Bingham, including their own community centre and youth facilities.

Several CFS workers AND volunteers who came from AND lived in the community went on to become teachers and trainers of the CFS ethic in their later lives with other organisations and even government quangoes. But they were first and foremost at the heart of the CFS activities in the community.

The CFS created and developed many concepts including Communiversity, Arts As The Catalyst, Creative Shared Government, Neighbourhood Workers Scheme and the hugely influential planning document "The Comprehensive Plan for Action" where Art and culture were the catalyst in all aspects of regeneration.

One of the CFS founders, Helen Crummy created an MBE in 1973 (later awarded an honorary doctorate), produced a book called "Let The People Sing" that provides an account of the background and development of the CFS. 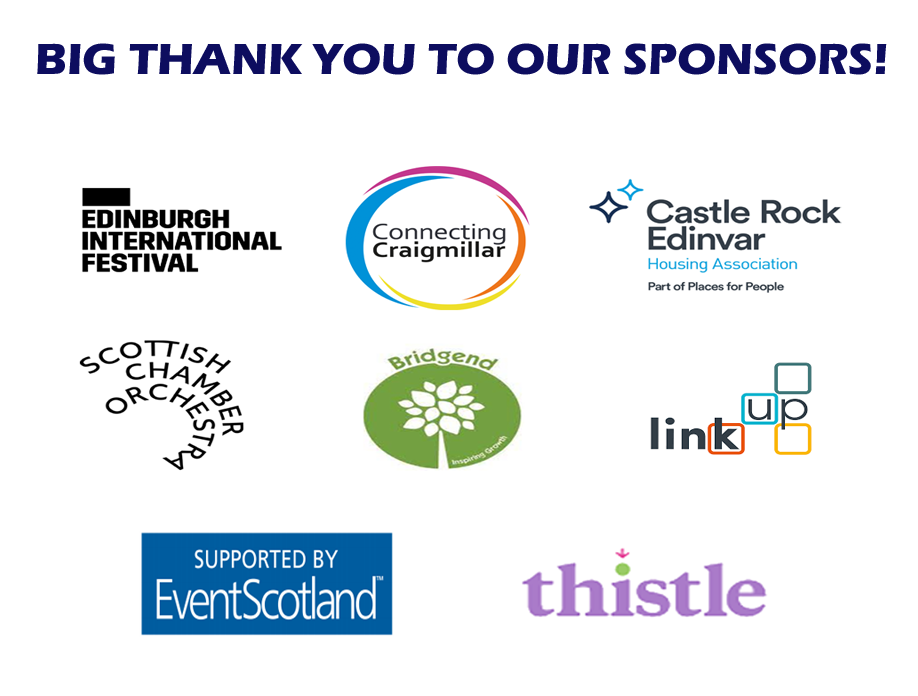